“Cryptic means having a meaning that is mysterious or obscure,” the Las Vegas artist explains, “Kairos means the perfect moment for decision or action.” For Nevada emcee Cryptic Kairos, the art form is not defined by the clout, but rather the legacy he carries with every track he releases. Debuting last year in 2020, CK smashed on the scene by pulling back the veil most rappers and artists put up. However the minute you press play, the listener is greeted with a raw pathos and energy that can be hard to find in an era of glitz and glamour. With four singles under his belt, Cryptic Kairos is just getting started as he prepares his debut project “Midnight Melancholy”. Take a second and you’ll see CK be one of the most passionate yet accessible acts we’ve seen in a while.

CK has no problem giving his older brother David all the credit in the universe for why he began pursuing creative expression. “I remember walking home after school and seeing him freestyle with his group of friends from the neighborhood,” CK says, “I would see notebooks of his song lyrics laying around the house.” It didn’t stop there though as David clearly had local buzz behind him with Cryptic hearing people bump and listen to David’s art. David was in the studio making music with producers and getting ready to take that next step. Unfortunately, David’s life would be taken before he was able to be that next artist up for Nevada. This, of course, impacted Cryptic Kairos heavily to where he fell into a deep depression unsure of what this existence had for him. “But I decided to give myself a 2nd chance at life,” CK recalls, “because I wanted to know what the next page of my life would look like…I wanted to have a happy ending.” CK began to step out of his comfort zone and found a friend who was a producer. “I began to be surrounded by music again and met a lot of people who were up and coming rappers, singers, and producers,” the Nevada artist says. “Now I know why my brother loved it, I felt like it was a sign for me.” Inspired to tell his stories and his brother’s Cryptic Kairos grabbed the mic and began to create.

With four singles under his belt, Cryptic Kairos brings a relatability and vulnerability that he wears on his sleeve. This can be noted in his debut single “We Live Long” featuring vocalist K.C; where CK speaks on everything from drug abuse to depression. There are layers to this though, because Cryptic Kairos, while speaking on the pains and lows of life, also speaks on having hope and knowing better days are ahead. “The production in my music represents light, and the lyrics represent darkness,” Cryptic Kairos explains. Other tracks like “The Dark Side” keep with these themes but don’t get it twisted as CK dips into various lanes too. “Besides creating music, one of the things I love to do is write stories,” CK says of his sophomore single “Missing” where he again combines the uplifting production with a gripping narrative guaranteed to have you glued to your seat & headphones. There’s something for everyone when listening to Cryptic Kairos’ music, emotions, storytelling, and voice when you press play.

Here we are in 2021, and Cryptic has a new single out, he’s building up his fanbase and staying true to the honesty he debuted with last year. Moreover, the world is continuing to take notice as well, B95 & 101.5 FM in Los Angeles are just a few radio stations that have featured the Las Vegas emcee. It continues with publications like Artists Central, Sunday Night Army, Pop on Down, and others. “The production and hook on this track are top-notch, firmly entrenching Kairos in the pop-rap game,” says Lyrically Rap of CK’s “We Live Long”. All of this is just the beginning for Cryptic Kairos as he continues to carry the legacy of his older brother David while simultaneously paving his own journey and writing his own story. Currently, CK is working on his debut EP currently titled “Midnight Melancholy” and Kairos himself says it’ll be a change of pace for the artist. “The reason I titled my EP “Midnight Melancholy” is because each song on the project has a late-night drive melancholy vibe,” CK explains. Keep your ears perked as the EP drops in 2022, but you can get your first sample of the album in September 2021, with the lead single “Break the Broken.” 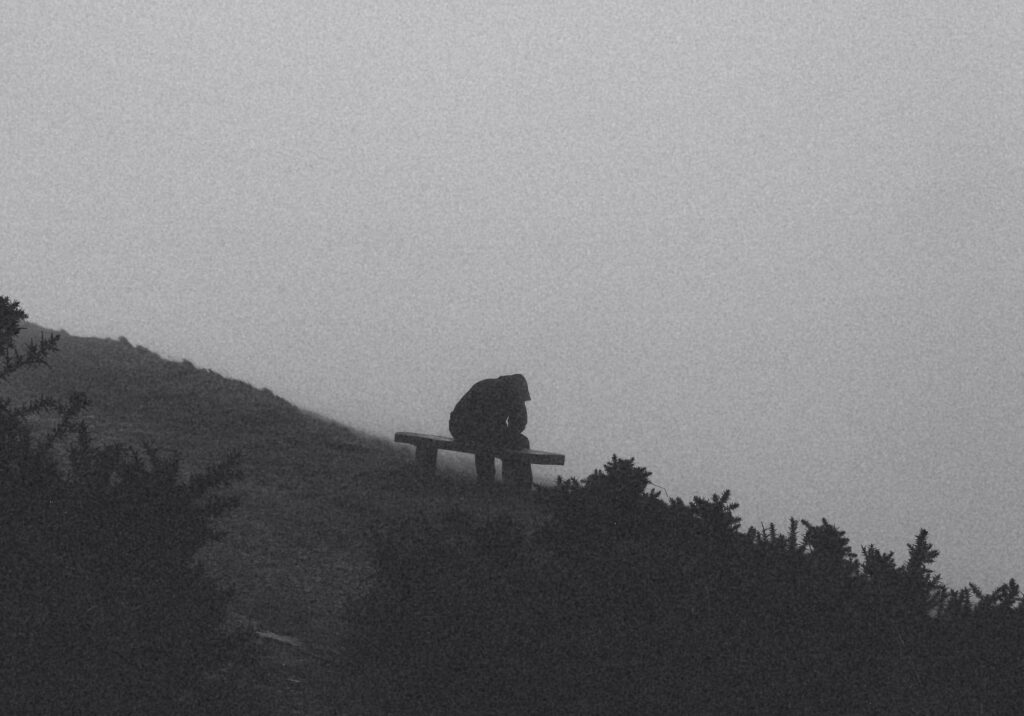 Sing Me To Sleep

My new single “Sing Me To Sleep” is finally here! The song is co-written by singer-songwriter CAPPA and is produced by Wolfgang Pander. This is the second single from my debut EP “Midnight Melancholy” which is scheduled to be released soon. I hope you guys love it! Make sure to follow me on Twitter and Instagram, as I will be posting behind-the-scenes content of how I created this song. @CrypticKairos 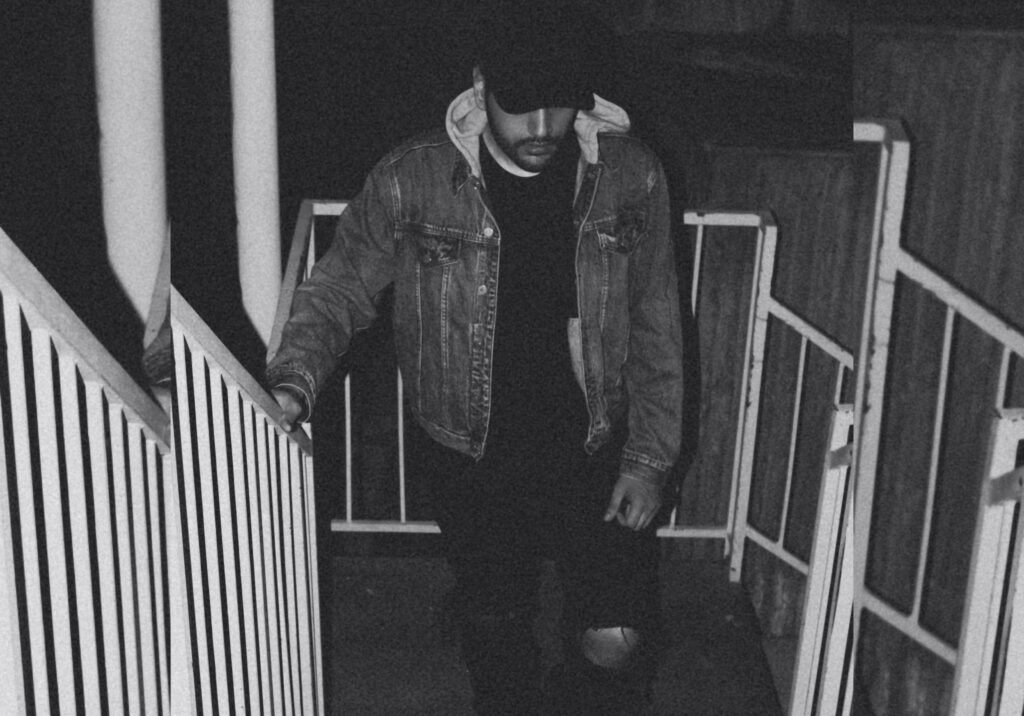 Check out the lyric video for “Break The Broken”. I really hope you guys enjoy this video! What’s your favorite lyric from “Break The Broken”? Let me know on Twitter @CrypticKairos using the hashtag #BreakTheBroken 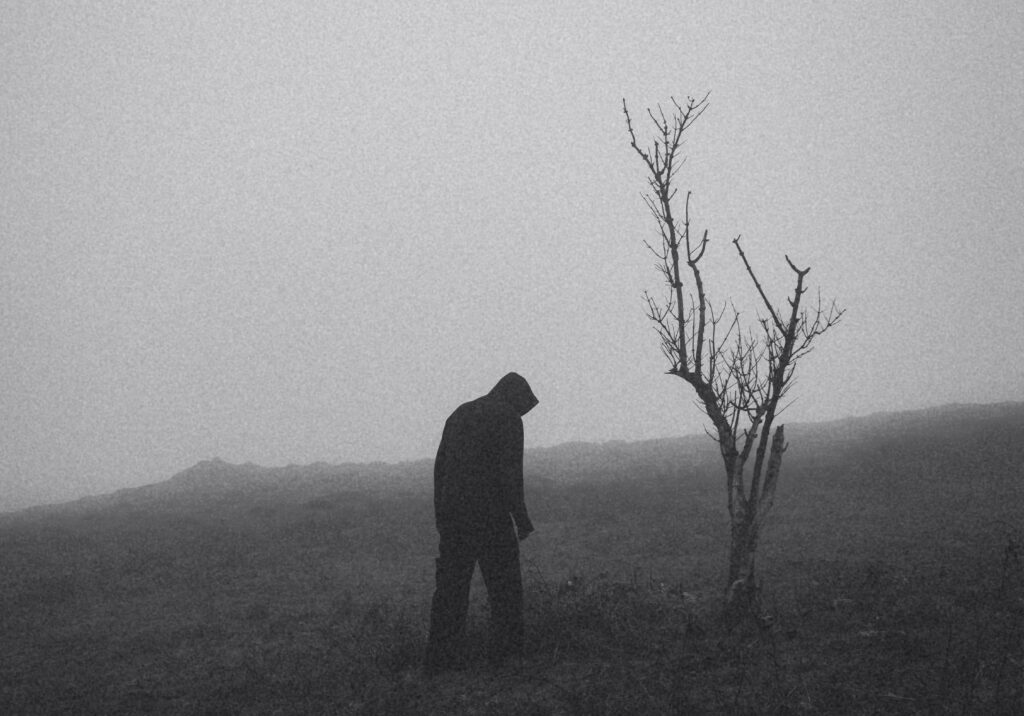 My new Merchandise store has finally launched! Check out all the new products at my store! I hope you love the designs! Hit me up on Twitter or Instagram and let me know what kind of designs you would like for my merchandise store. @CrypticKairos